If you’ve never tried Annandale Bingo before — What are you waiting for?

As a little incentive for 1st time players, bring this ad and join us Friday or Saturday for our Winner Weekend!

Join us this weekend for ABGC Bingo! 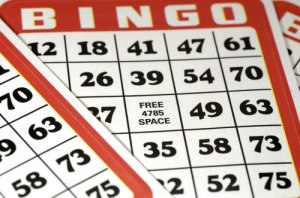 Join us Friday, April 11th for a big night of Bingo at ABGC!  Here are some of the huge prizes up for grabs this weekend:

On Saturday night, Crank it Up progressive Pulltab is worth $8,851 if you Hit the Jackpot.

Early Bird games starts at 5:30 PM and consist of 6 sets, with each set having 7 games, for a total of 42 games. There is a short break after the first 3 sets are complete, then the next 3 sets are played. Prizes will pay either $50 or $100. The session concludes with a $700 Odd/Even Coverall Jackpot game. In order to play the Jackpot game, you must play at least 3 sets in the session.

Regular games start at 8:30 PM, with one break at 9:30 PM and another break before the beginning of our Late Bird games. Regular games pay $100. There are 3 progressive games during this session. There are 2 progressive games during the Regular games, beginning with a 4 Postage Stamp game, which starts at $500 if you win in 30 numbers or less; and a Lucky 7 game, which starts at $500 if you win in 16 numbers. If any progressive game is not won, it will increase by $100 and 1 number per night, until someone wins (example: the next night’s prize would be $600 & 31 numbers, then $700 and 32 numbers, and so on). All progressive games pay a consolation prize of $100 if they are not won in the predetermined amount of numbers. In addition, there is a Police Escort Coverall Jackpot which pays $1,000. 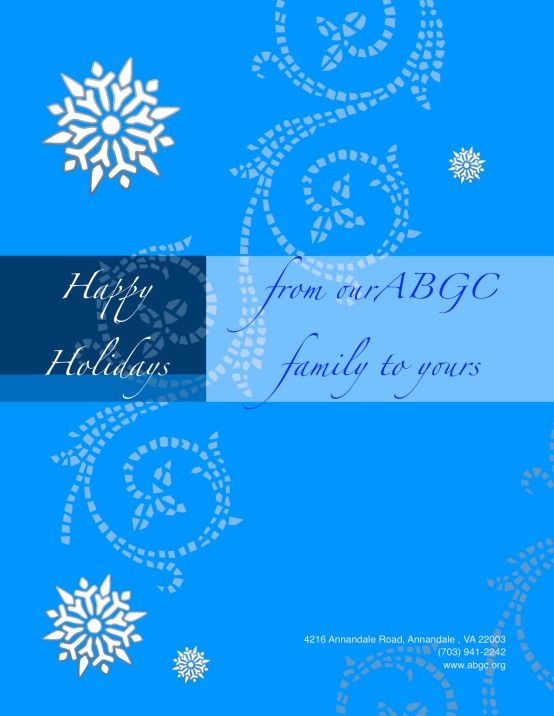 Did you know ABGC runs one of the best Bingo programs in the region?

Not only is playing Bingo fun but it also supports Annandale Boys & Girls Club sports programs, enabling kids to participate in our soccer, basketball, football, cheerleading, T-Ball, and many other activities.