U.S. Club Soccer crowned all its regional champions in a series of events that began Memorial Day weekend and concluded Fourth of July Weekend.

The Northwest Regional crowned 28 champions at 60 Acres Soccer Complex in Seattle. Among the winners at the event was FC Portland ’96 Navy (U-16 Girls Super Group), which last summer fell just short of winning a national title. At the National Cup XI Finals last July, the team dropped a 2-1 decision in the U-15 Girls Super Group championship game. 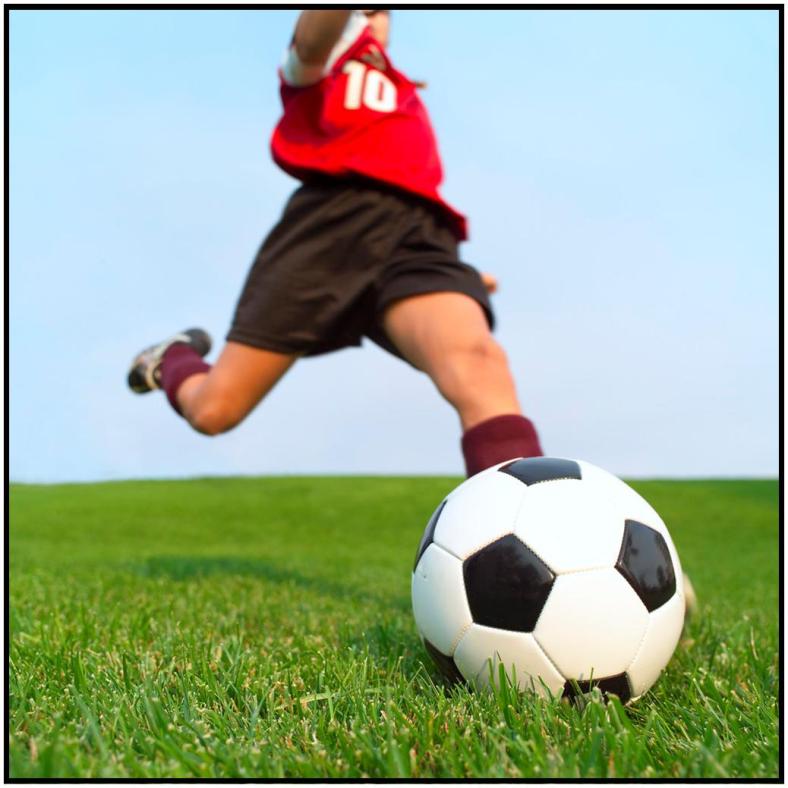 Also earning a Northwest Regional title for the second straight year was Eastside FC ’97 Red, which won the U-15 Girls Super Group. The team has appeared in a championship game at the Northwest Regional in each of the past three years.

An additional 13 teams claimed championships at the West Regional (Girls), which was held at Davis Legacy Soccer Complex in Davis, Calif. Leading all clubs with a pair of titles was Santa Clara Sporting, which boasted champions in the U-13 and U-15 Premier Groups.

Also among the winners in Davis were two teams that successfully defended their National Cup XI West Regional (Girls) titles, including both Central Cal Alliance ‘96/’97 Black (U-16 Super Group) and Lamorinda SC United ’95 (U-17 Super Group).

Earning a Southeast Regional title for the second consecutive season and a return trip to the National Cup Finals was Northern Steel SC Explosion, which won the U-14 Premier Group. One of two teams from the club to earn a Regional championship this weekend, the Explosion posted a 2-1-0 record in the U-13 Premier Group at the National Cup XI Finals, narrowly missing a berth in the championship game.

Leading all clubs with four championship-winning teams at the event was Sockers FC, which saw its teams claim the U-13 Boys Super Group, U-13 Girls Super Group and both the U-14 Girls Super and Premier Groups.